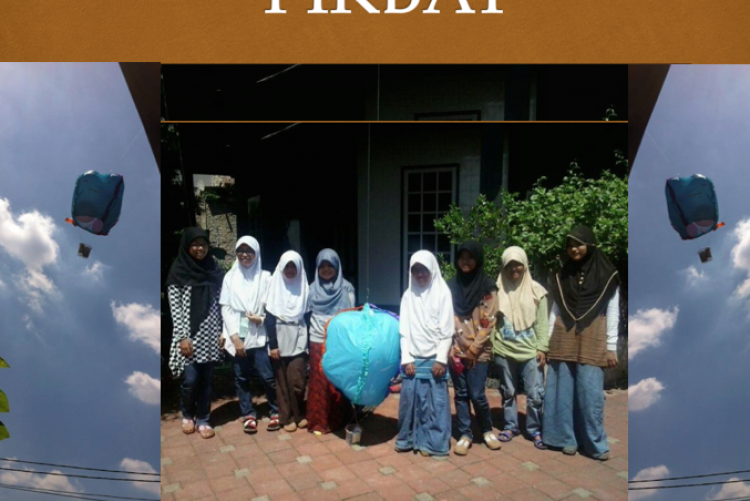 Today is the Great day for most of TechnoNatura Junior High School Students, as they have succeeded their design, making testing of their Arduino Weather Baloon Design.

A weather balloon has been used to measure atmospheric pressure, temperature, humidity and wind speed. The first weather balon used  a small, expendable device called a radiosonde. Leon Teisserenc de Bort is the first meteorologist to use a weather balloon.

Now, in response to National Institute of Aeronautics and Space of Indonesia, Weather Baloon Competition, TechnoNatura  Student proposed a New design and built of New Weather Balloon System, this time the system will utilise Arduino as an Opensource uptodate and  cheaper technology to measure the pressure, temperature and humidity  sensors at certain altitude and then send back the data to ground.

For more than three months the students have been working with the system,  including design, making testing the hot air baloon mechanism, as well as developing and writing program in C Language to detect sensors measurements, and transmit the measurements to the ground.

In order to get their design to go to the sky they need a real data, They must carried out  some preliminary  tests to measure mass density of cold and hot air,  and measure the maximum weight of the air balloon that can carry their system to go up in the sky.

Then when they have the feel and are able to design a full scale hot air baloon that can carry their Arduio System of Measurement. Three different groups are working independently for they projects,

The first group namely "W-Loon", The second "PikBAT" and the Third "SUper Baloon"

here are some pictures of their project activities. 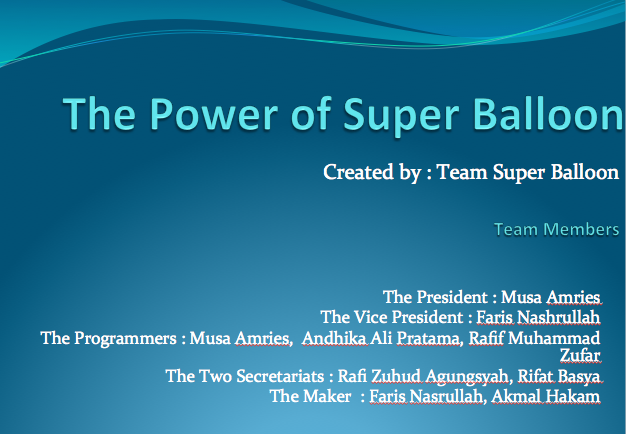 One of the program on Sketch Arduino IDE 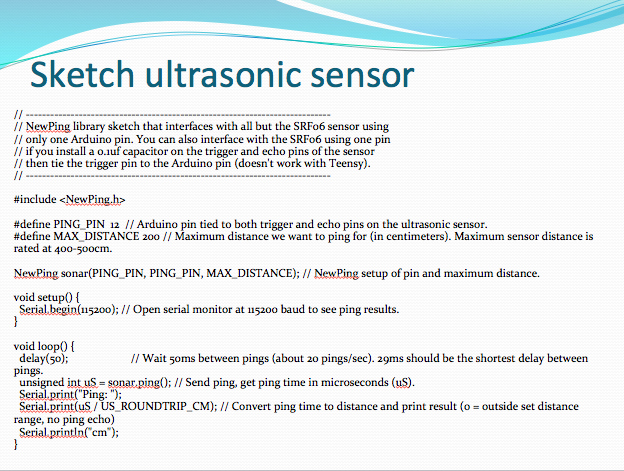 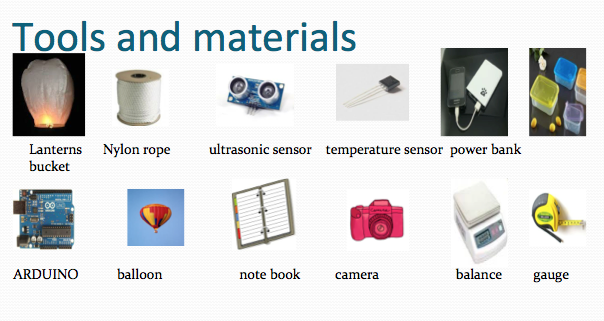 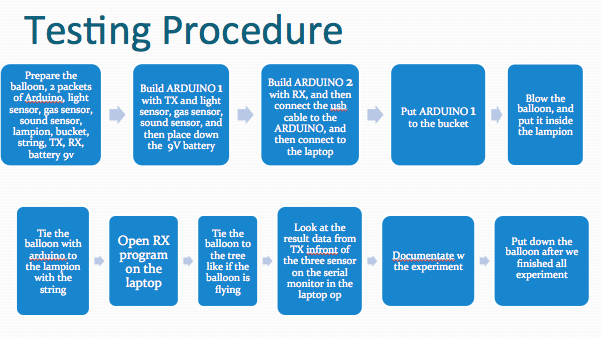 The load : Arduino system,  its measurements sensor, transmitter and powerbank. 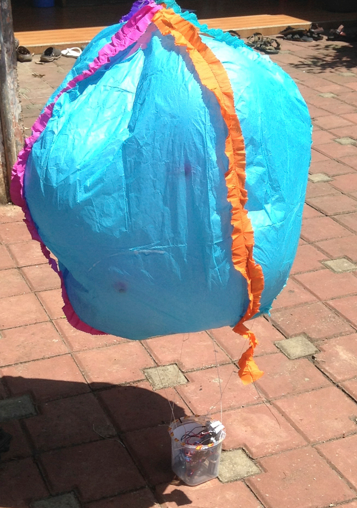 high above, measuring the environment and sending data back to ground control The ground control receives all the data, of sensor measurement

here are some results of the test 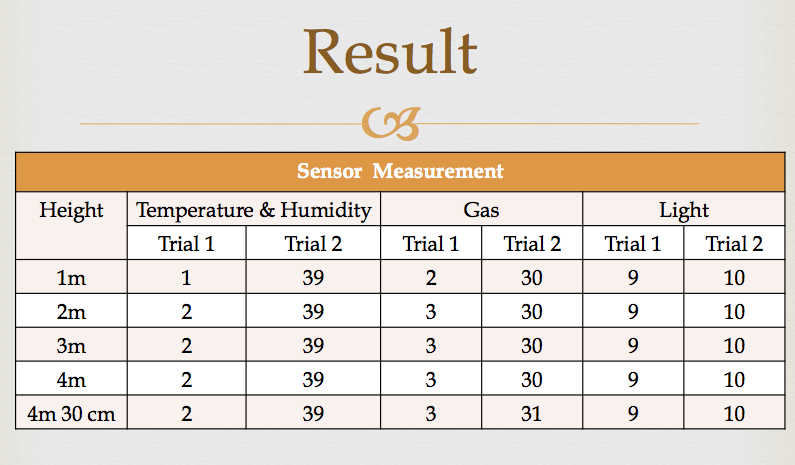 They have done it Well..... and it shows that Indonesian are not a bunch of lazy people....


TechnoNatura Makers will continue to roar high in the fields ranging from food to crafts to technology.  We shall encourage and foster our future generation forward to invent and build new and innovative things. Many technologies that will drive this growing population are not even built yet. In effect, the maker movement has only just begun.